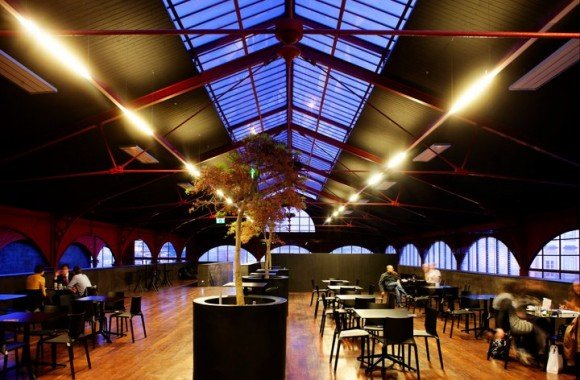 Concert hall club and much more

Once upon a time, there was a place in Gaia called Hard Club. And, for many years, people coming from Porto crossed the river to the other side. And this club was definitely the other side, another dimension. Part playhouse, part concert hall, part music club, part everything.

That place in Gaia reigned as the best concert hall and music club of the country for many, many years. From the trendiest to the more eclectic nights. It had a personality of it’s own and, even in the darkest electronic or heavy music nights, it had the power to enlighten my, your, his, her, our, their days of night.

Long, long time ago, an idea flourished in Porto about building a new public market in the historic center. As a result, a market named Mercado Ferreira Borges arose in the area next to the Jardim do Infante. However, more than a hundred years had passed without it ever being used for its building purpose. 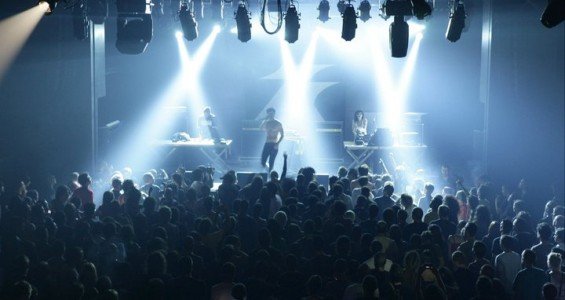 Then, a few years ago, the old but empty story of Mercado Ferreira Borges crossed paths with the short but filled with characters of Hard Club story. After the last one closed its doors, people in the north of Portugal faced themselves with a huge gap to fulfill. But this all changed when Hard Club moved to Porto, to the restored Mercado Ferreira Borges. And now, we, you and they, have one of the most dynamic and important cultural animation hubs of the country, at the historic center of Porto.

Although there’s still a big offer of events related to music, such as concerts of every kind of music and electronic music parties (without losing the charisma gained in its old headquarters at Gaia), Hard Club is now a host for many other artistic expressions. From Cinema to Fine Arts, not forgetting Street Art, Literature and a lot more.

This new face of Hard Club has yet room for a gourmet restaurant, a bar, a terrace with a postcard view and other captivating features. The terrace bar is a good place to chill and plan your walks around, as you are two steps up Ribeira and Douro River bank and side by side to Palácio da Bolsa and House of the Prince.

For another cultural hub, with an agenda full of events, check the list of events at Maus Hábitos.