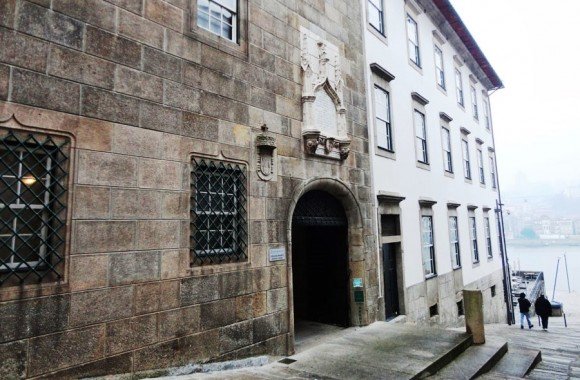 The Casa do Infante – House of the Prince, right in the middle of Ribeira old quarter, is the ancient city Custom House and the old residence of the King’s of Portugal senior officials. All over the centuries, the building suffered many changes, but is still one of the oldest in town.

It was originally built in 1325, by Afonso IV, to house the royal warehouse and the customs services. All the goods that enter the Douro river, especially those coming from Venice and Northern Europe, were stored here.

Around 1370, King Fernando I added to the Custom House a new service: the royal mint, where most of Porto’s coins were produced between 1370 and 1721. At the same time, the major warehouses continued to be used.

In 1387, King John I of Portugal married Philippa of Lancaster (daughter of John of Gaunt, and granddaughter of Edward III of England, the Black Prince) here, in the Alfândega (Customs House). A few years later, in 1394, Prince Henry, the navigator, was born also in the Alfândega, called, since then, Casa do Infante (House of the Prince).

In 1924, the building was classified as national heritage. Several archeological diggings where made in Alfândega in the 1990s, that aloud to bring out to surface many forgotten treasures from the past. Even a Roman mosaic was found then, and can be see today.

Nowadays, Casa do Infante is open to the public and is one of the sections of the City Museum. There, you will see not only the dioramas that show us the ancient 14th century Custom House but also the dioramas of all medieval city of Porto. Some remains of old merchandise, coins, pottery and even some 17th century pipes are also on public display.

The museum is closed on Mondays. Tuesdays to Sundays is open from 10am to 1pm and from 2:30pm to 5:30pm. You may want to try the House of the Prince virtual tour before you go for the real thing! :)

From Casa do Infante, you are just a few steps just from Palácio da Bolsa (Stock Exchange Palace) and St. Francis Church, that are both well worth a visit.